Between camps, parades, and tournaments, ZM Wrestling is staying active this summer.  Over 25 high school wrestlers are currently at the Malecek Team Camp in Wisconsin Dells.  Many wrestlers have also been attending InnerDrive in Rochester. 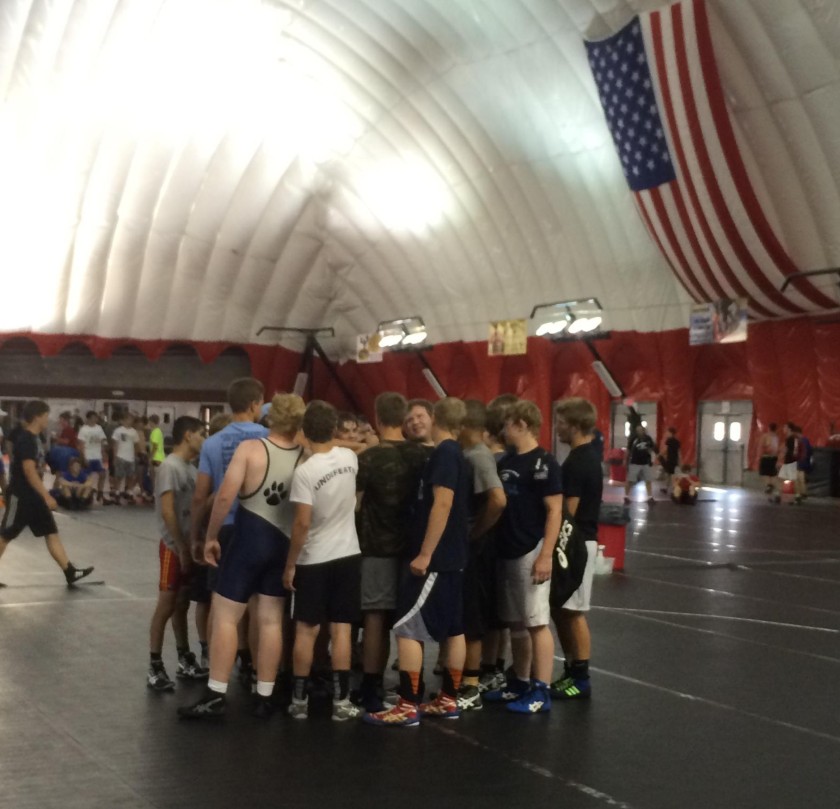 When not on the mat, the 2015 State Runner-Up team rode a float in the Zumbrota parade and will do it again at Mazeppa Daze.

5002 Club starts next month. Here is the calendar.